The Common Gateway Interface is a standard way for a Web Server to pass a Web User requests to an application program and to receive data back to the user. When the user requests a Web page (for example, by clicking on a highlighted word), the Server sends back the requested page. However, when a user fills out a form on a web page and clicks "Send", it needs to be processed by an application or program. The Web Server typically passes the form information to a program that processes the data. This particulate method for passing data back and forth between the Server and the application is called the common gateway interface (CGI). It is part of the Web's Hypertext Transfer Protocol (HTTP).

If you are creating a website and want to use or call a CGI program, you can specify the name of the application in the (URL) "Uniform Resource Locator" that you code in the HTML page. This URL can be specified as part of the FORM Tags if you are creating a form.

The server at "rshweb.info" would pass control to the CGI application called "formprog.pl" to record the entered data and return a confirmation message. (The ".pl" indicates a program written in PERL, but other languages could have been used.)

Because the interface is consistent, a programmer can write a CGI program in a number of different languages. The most popular languages for CGI applications are: C, C++, Java, and PERL.

An alternative to a CGI application is Microsoft's Active Server Page (ASP), in which a script that is embedded in a Web page is executed at the server before the page is sent. 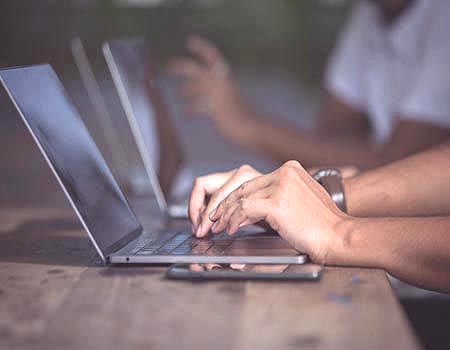 Perl or Practical Extraction and Report Language is a family of script programming languages that are similar in syntax to the C language, including Perl 5 and Perl 6. Perl is an open source, general-use, interpreted language. In general, Perl is easier to learn and faster to code than the more structured C and C++ languages.

Perl programs can, however, be quite sophisticated. It is often used for developing common gateway interface (CGI) programs because it has good text manipulation facilities, although it also handles binary files. Perl includes a number of popular UNIX facilities such as sed, awk, and tr. It can be compiled just before execution into either C code or cross-platform bytecode. When compiled, a Perl program is almost as fast as a fully pre-compiled C language program. A plug-in can be installed for some servers, such as Apache, so that Perl is loaded permanently in memory, thus reducing compile time and resulting in faster execution of CGI Perl scripts.

The Perldoc Tutorials
The tutorials that ship as part of the perl core. Start with perlintro and then continue with other tutorials.

Perl.com
Beginners Introduction to Perl. A 6-part tutorial that covers the basics. This tutorial should get you started.

Perl One-Liners Explained by Peteris Krumins
A series of posts about useful perl "one-liners" that may serve as a teach-by-example.

CGI Programming 101
A course intended for anyone who knows HTML but doesn’t know Perl or CGI programming.

Instantaneous Introduction to CGI Scripts and HTML Forms
Detailed explanation of CGI forms, how to use them and the mechanics behind how they work.

Kali Linux Tutorial: What is it? How to install it. How to utilize it.

CGI: An Introduction
The tutorial based on the Angry Birds game by Moises Perez is a great example of CGI. CGI animation is the process to use the various software to create animation.

Tutorialspoint
PERL and CGI Tutorial - The Common Gateway Interface, or CGI, is a set of standards that define how information is exchanged between the web server and a custom script.

W3 Schools
CGI is a set of standards that defines a standard way of passing information or web-user requests to an application program and getting data back.

CGI Programming 101
A CGI program can be written in any programming language, but Perl is one of the most popular.

CGI Made Really Easy
CGI is not a language. It's a simple protocol that can be used to communicate between Web forms and your program.

How to Write a CGI Program in C/C++
CGI programming is no more or less complex than other forms of programming.

Quick and Easy CGI
This is the first in a series of articles that describes how to write, install, and debug Common Gateway Interface (CGI) scripts.

CosmicScripts.com
Perl & CGI archive is full of useful scripts designed to make your life as a webmaster easier. All our scripts are Very Secure and reliable.


nms Project
Web Scripts Written by Experts. CGI scripts that are intended as drop-in replacements for the scripts at Matt’s Script Archive. 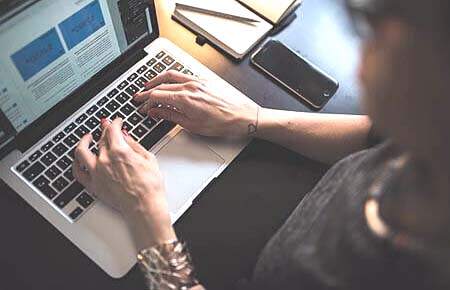 Customer Support Software for your Business

With many programs to choose from finding the best customer support software for your business can be challenging. Enhance your customer experience with these programs 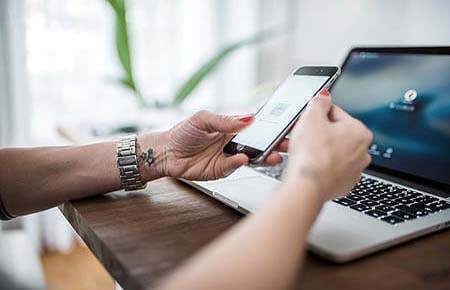 Why all Businesses need SEO Marketing, with Tips and Tricks

Are you using SEO Marketing to build a strong web presence? Stay ahead of Competitors? Gain new customers for your business? Learn why your small business needs SEO 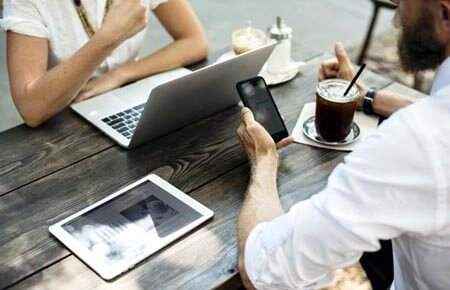 Ways to Secure your Startup Against Cybercrime

Cyber-crime poses a major threat to all Websites of any size. Cyber-criminals often prey on mom-and-pop businesses. Businesses can avoid being the next victim of Cyber-Attacks

Continue Here
For your business, home or just personal use. Since 1997 RSH Web Services has offered the best hosting services